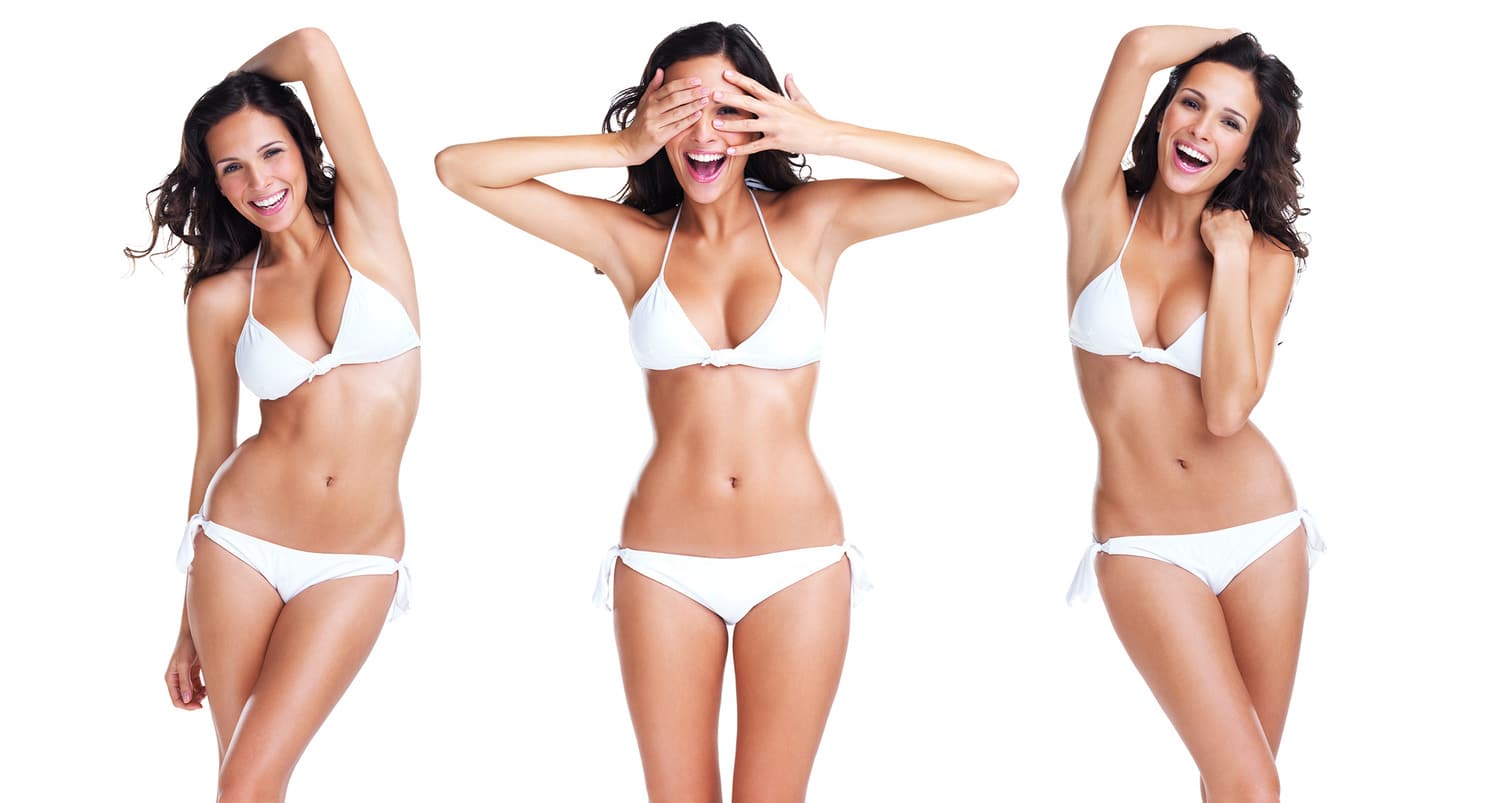 An alternative to liposuction uses a combination of cryolipolysis  and acoustic shock waves shows promise for reducing subcutaneous fat and cellulite, according to a recent study.

The combined treatment is called "Ice-Shock Lipolysis" and uses a combination of shock waves and cryolipolysis to reduce the circumference of the treated areas, treating both localized fat and cellulite. The researchers in

collaboration with the second University of Naples studied the combined treatment in 50 patients. They found a mean reduction in adipose tissue thickness after the treatments of greater than 3 cm, with a mean reduction of 4.45 cm in the circumference of the treated area.

The combination of shock waves, commonly used to treat musculoskeletal disorders and cryolipolysis which is a non-invasive method to destroy localized subcutaneous fat, caused the programmed death and slow apoptosis and resorption of the damaged fat cells.

"The results show that Ice-Shock lipolysis is a safe, effective and well-tolerated non-invasive procedure for body contouring," the authors concluded. "In particular, (we) believe this could be an ideal alternative to liposuction for patients who need only small or moderate amounts of adipose tissue and cellulite to be removed or are not suitable candidates for surgical approaches to body contouring .”

What are shock waves or Shock Wave?

It is a non-invasive, bloodless treatment of a new generation preferred by an ever-increasing number of women for the treatment of "cellulitis", the tightening of epidermal laxity and the achievement and enhancement of lipolysis, which is constantly gaining ground in medical aesthetics. It is also about the application of the long-proven method of extracorporeal lithotripsy and the treatment of musculoskeletal diseases in the field of physical therapy and rehabilitation.

Three different principles of physics (electrohydraulic, electromagnetic and piezoelectric methods) are used to convert a high voltage pulse into a shock wave which is then grouped and transmitted as sound waves. The acoustic waves we use in dermatology have a wider focus which means they deliver lower levels of energy to a larger target area.

How does Shock Wave work?

The application of the treatment is based on the creation of shock waves and their transmission to the tissues with controlled pressure and frequency. Impact ultrasound belongs to the category of high frequency ultrasound with high power giving it the ability to penetrate the deep tissues in the predetermined areas of the body.

What are the indications?

Today in the field of medical aesthetics it is successfully used to treat:

– Stage I, II and III cellulitis

– Improvement in the healing of chronic ulcers, eg of venous etiology in the lower extremities

– Tennis Elbow (Epicodylitis of the Elbow)

– Tendonitis of the Achilles Tendon

What is the mechanism of action of the treatment?

– Adipose tissue consists of groups of fat cells that are separated by septa of connective tissue. Acoustic cells break down the fibrous connective tissue that compartmentalizes the fat and holds the skin to the surface of the muscles. As a result the image of the “orange peel” is eliminated) from the fixation of the skin by the septa of the fibrous tissue and to "normalize" the image of the fatty collection

– It reduces the volume of fat cells. Shock cells cause a transient increase in the permeability of cell membranes without causing cell death. They also activate the phospholipases which are found in the membranes of fat cells and whose role is to break down fat

What do we achieve by completing the treatment?

– Improvement of the texture of the skin, which becomes smoother, more elastic and firmer,

– Reduction of swelling and retention

– They change the local environment of the cells, so that the substances that block the pain stimulus are attracted.

– They stimulate the release of endorphins, which reduce local sensitivity to pain.

Where can the treatment be applied?

The scientific staff of the derma science clinic personalizes the number of sessions according to the case of each person. We have scientific application protocols based on clinical studies, so that the result meets the requirements of most.

Impact ultrasound or shock wave therapy is a bloodless, non-invasive treatment applied at the clinic level with immediate and long-term results that have been confirmed by many scientific studies.

The shock waves create micro-capillary tears in the affected area, which significantly increase the secretion of nutrients into the blood stream and improve blood supply and oxygenation resulting in faster healing. They also stimulate the release of endorphins and have an effect on the central nervous system in order to block the feeling of pain.

In addition to the analgesic effect, the purpose of Shockwave therapy (SWT) is to reverse chronic inflammation into acute and directly treat it, by the body's automatic healing mechanisms, as well as the release of pain trigger points (Trigger Points) which are the main cause of pain in the back, neck, shoulders and limbs.

Shockwave therapy can be described as "aggressive" and slightly painful. However, the fact that the duration of each session is about 5-10 minutes, means that most patients are able to tolerate it relatively pleasantly. Most patients will experience immediate pain relief. However, within 2-4 hours after treatment, they may experience some 'superficial' pain in the treated area. This pain has been reported to be very tolerable and can last from a few hours to several days. Sessions are given at intervals of 3 to 5 days, depending on patient tolerance and tissue response, and it is recommended that patients refrain from physical activity, especially those involving the treated area, for 48 hours after each treatment session .