Dr. Konstantinos Kalokasidis is a graduate of the Medical School of AUTh.

During his studies, organized in collaboration with EKAB and participated for a period of five years (1996-2000) in the voluntary program "Strengthening Health Centers with medical students" providing unpaid summer volunteer work in Primary Health Care Centers.

At the same time, worked as a first aid manager in the football team of the prefecture of Thessaloniki "Ε.Π.Σ.Μ"

He works as a research associate at the 2nd University Dermatology Clinic of AUTh since 2009 until November of 2015.

From 2010 works as Research Fellow (reference) and trainer for the American medical laser company LightAge for the Europe-Middle East area.

From 2014 works as Research Fellow and trainer for Abalase and participates in a medical training workshop organized by the company.

Participates in international and world conferences with research papers and round tables, while has participated as an instructor, in workshops and postgraduate seminars of the "Hellenic Society of Dermatology"

He has published 10 medical research papers in international medical journals in the field of dermatology and pharmacology , while participated in the writing 2 funds in medical textbooks in the field of pediatrics and clinical nutrition.

He maintains a doctor's office in Thessaloniki (on Tsimiski Street, no. 99) and branches in Retziki but also in Katerini (Citrus 30) 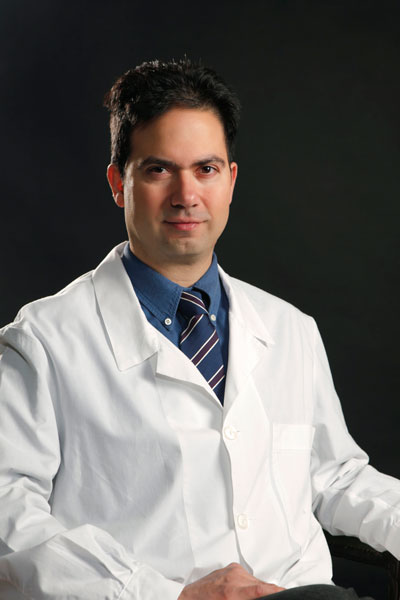